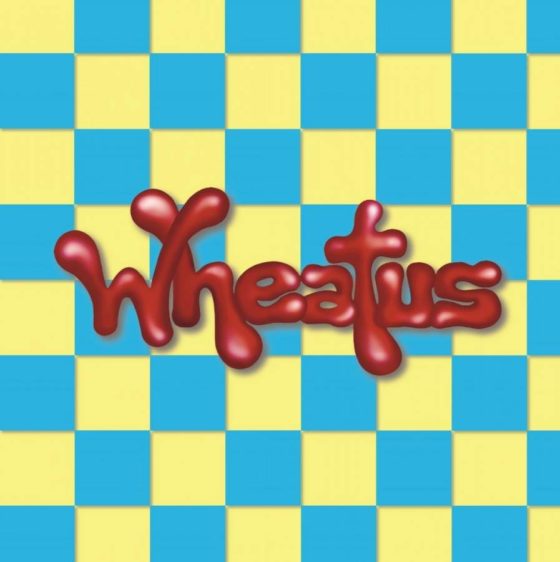 One of the biggest bands of the noughties hit Esquires on Tuesday 7th May, with Wheatus returning to our main stage for a headline show as part of their UK tour.

Formed in New York in 1995, the band rose to prominence in 2000, with their huge hit ‘Teenage Dirtbag’, which went platinum 3 times over and led the band into their second huge hit ‘A Little Respect’.

Still a massive draw on major festival bills, the band hit a few intimate shows around the in May – Tickets are likely to go quick, so don’t hang about if you want one!