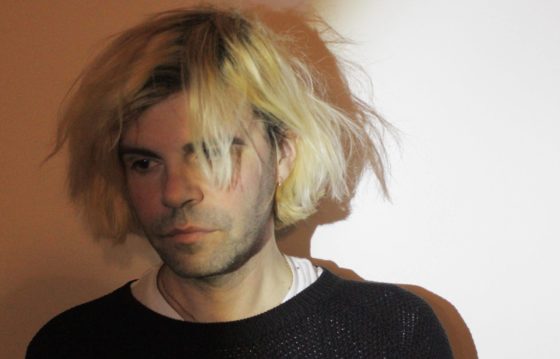 The Pad Presents, The Roar Club & Club Biscuit are very pleased to have teamed up with O Genesis to bring TIM BURGESS to Esquires, as part of our week long Independent Venue Week celebrations in early 2019!

Author, DJ, champion tweeter, record label owner and cereal & coffee magnate, Tim Burgess is a music obsessive who has spent the past three decades as the frontman of one of the UK’s most popular and enduring bands, The Charlatans. Yet despite all that, the number one albums and arena tours, Tim has also found the time to release three quite wonderful solo records; most recently 2018′s critically acclaimed ‘As I Was Now’.

‘For an album with such a diverse cast of contributors (My Bloody Valentine, The Horrors, Primal Scream and Ladyhawke) this will really surprise you with its cohesion and beautiful melodic sensibility. Highly recommended.’ – Piccadilly Records albums of the Year.

Tim will be playing with his band ‘The Anytime Minutes’ with ridiculously strong support from Average Sex – expect solo material, a few surprises and perhaps a song or two from his ‘other’ band’. Plus Tim will be taking to the wheels of steel in our bar downstairs to DJ a little after-show party get together!

Tickets are £17.50 adv, on sale now from Seetickets online and in person from Esquires Bar, Slide Record Shop and Marios Hair Design