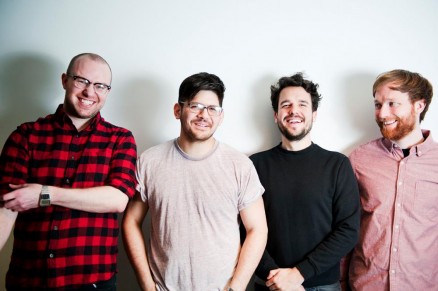 Tellison is a four-piece waking-nightmare of a band from London, UK.

Undaunted, with the… release of “Hope Fading Nightly”, album number three, on September 18th 2015 through Alcopop Records, the band are currently dusting off their guitars and referencing conventions and stepping up to take another swing at, if not the big time, at least the medium time.

Tickets are on sale now from:
http://www.seetickets.com/event/tellison/bedford-esquires/925221