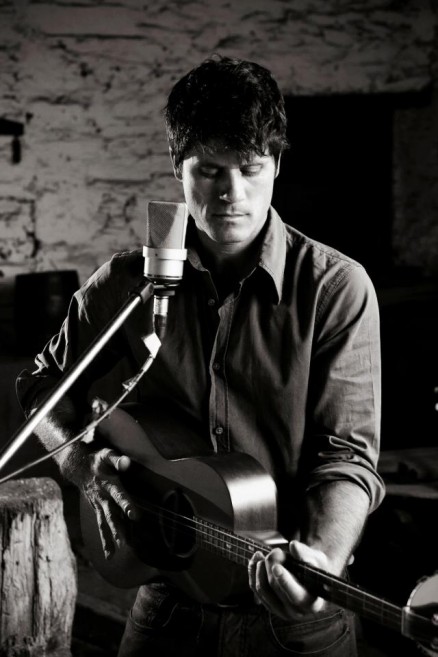 Seth has released six albums including 2005’s Mercury-nominated Kitty Jay through to his latest album, Tales from the Barrel House, which confirms Seth’s innate knack for writing both foot-stomping, sing-along songs and more tender, thoughtful ballads.

His fiddle and tenor guitar playing is often breath taking and Seth’s trademark, soaring vocals are at the forefront of the album, as beguiling and haunting as ever. Seth and the band will be playing tracks from all his previous studio albums plus a few brand new songs on the Autumn tour.

The show is all seated and the seating plan can be found on the venues website.

Tickets are on sale priced £19.50 and are available exclusively from the Bedford Corn Exchange Box offices and website.

This is an all ages show