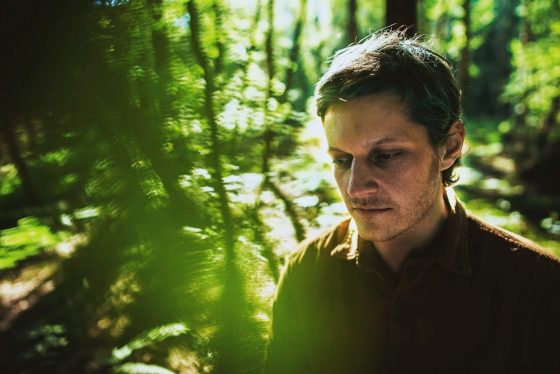 We are delighted to welcome alt folk singer Sam Brookes to Bedford Esquires on Saturday 14th November as part of his Autumn tour.

Inspired by the folk revivalists of the 60s, a sixteen-year-old Sam Brookes began to write and perform while training as a gilder in his late father’s workshop. By his mid-twenties, Brookes had begun to receive serious critical recognition and his sophomore album, Kairos, was acclaimed by The Independent as one of the stand-out records of the year.

Brookes is reminiscent of Tim Buckley as he glides between the lower and upper registers of his four-octave range. His pure voice, evocative lyrics and soaring melodies have made him a rising figure in the alt-folk scene. Now in demand as a vocalist and collaborator, the long list of artists Brookes has worked with includes Scott Matthews, Lucy Rose, Newton Faulkner and Basement Jaxx.

Quotes
“he excels at propulsive, narratively rich folk, delivered in a soaring, clear-as-a-bell singing voice” – The Sunday Times
“there are vast emotional reserves at work” – The Independent