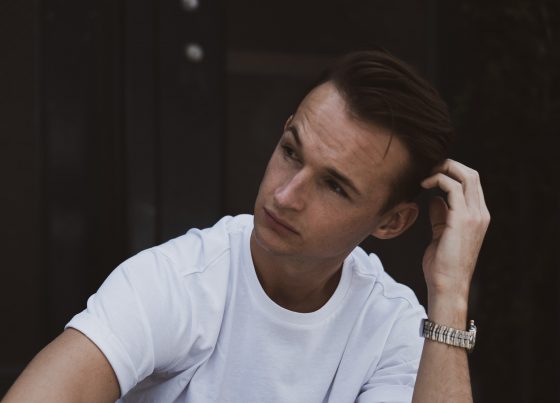 He has been described by music media and industry execs as a raw mix mix of ‘early Amy Winehouse meets John Legend’.Hailing from Essex, Luke found his love for music through listening to his father’s old soul records and has been inspired by the likes of Stevie Wonder, Luther Vandross and Donny Hathaway.

In 2019 Luke’s version of Bobby Caldwell’s ‘What You Won’t Do For Love’ was synced to the UK’s most popular TV show ‘Love Island’.This shot straight to number 1 on Shazam in the UK with over 33k Shazams, over taking Shaun Mendes and Camila Cabello. This was followed by National press and a TV appearance on Good Morning Britain.“Butterflies”, Luke’s debut EP will be released in 2020 and he comes to Esquires as part of his debut UK tour.