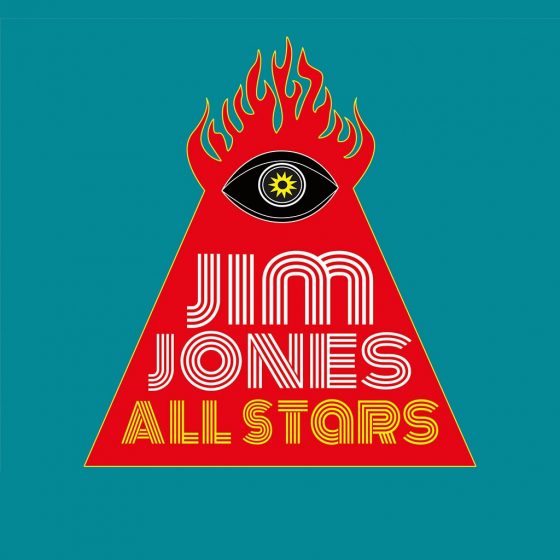 With world events scuppering his plans, Jim Jones has forged ahead, writing a new chapter with a fresh line up.

“The whole COVID/Brexit problem just made it impossible to continue with The Righteous Mind,” says Jim Jones, “but with various live offers and opportunities still coming in I had to come up with something, or else just go insane. “Necessity, being the mother of invention, surprised us all when she delivered a healthy, heavyweight, blue-eyed amalgam of incendiary ramalama soul.”

He adds: “It’s a pleasure to have that much horn going on, as it allows me to plunge into the succulent, dark meat of the low-down, greasy, chitlin’ groove – that’s where all the flavour is!”

“There’s a whole new planet of killer songs and I’m landing on it now and preparing to plant my freak flag. And on top of that, we’re going to be deep-frying à la carte from my entire back catalogue.”

Jim finishes: “This is the gig you’ve been waiting for!

Tickets on sale now from Seetickets and in person booking fee free from Esquires Bar / Slide Record Store in Bedford & Vinyl Revelations in Luton from the 20th December.