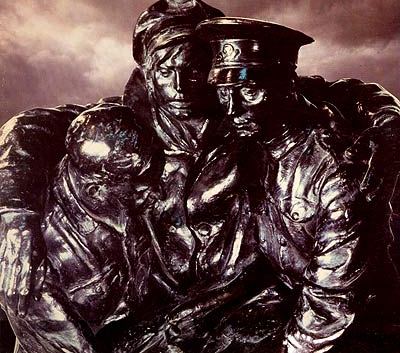 From the Jam – Setting Sons tour + The Scruff

FROM THE JAM + guests: The Scruff

From the Jam featuring original Jam bassist Bruce Foxton along with Russell Hastings & Smiley on drums deliver an outstanding recreation of The Jam live packing venues up and down the country in the process.

2014 marks the 35th anniversary of this seminal album the 1979 release “Setting Sons” The tour will see the band play the album track by track from start to finish as it was recorded, the album includes fan favourites such as Smithers-Jones, Saturdays Kids, Eton Rifles and Wellers take on the classic Motown anthem Heatwave.

Following playing the album in full the band will also perform a selection of greatest hits and fan favourites from the classic back catalogue such as Town Called Malice, Going Underground, Beat Surrender, Strange Town, Start, ‘A’ Bomb in Wardour Street, Pretty Green and many more.

Tickets are on sale priced £20 in advance from The Castle Box Office, Seetickets and We Got Tickets.