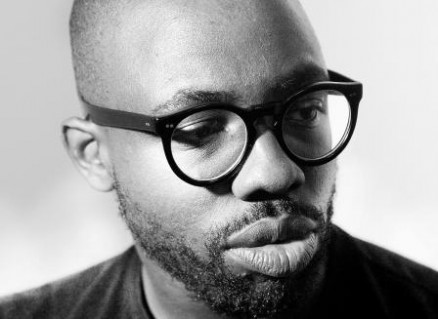 We are mega pleased to announce that we’re bringing Mercury prize nominee GHOSTPOET back to Bedford Esquires, nearly two years after he last played here to a near sell out crowd on a warm Thursday in October 2011.

Ghostpoet’s debut album ‘Peanut Butter Blues & Melancholy Jam’ marked him out as one of the most distinct, uncategorisable and forward-thinking voices to emerge in British music this decade, and it was rewarded with a surprise Mercury Prize nomination in 2011.

Since then the man formally known as Obaro Ejimiwe has been winning fans and touring the globe, more recently put the finishing touches to his highly anticipated second LP ‘Some Say I So I Say Light’, which is out at the beginning of May, just a month before this gig.

Tickets are £13 in Advance, available online from: seetickets & wegottickets

This is a 14+ ages show, all under 16s to be accompanied by an adult