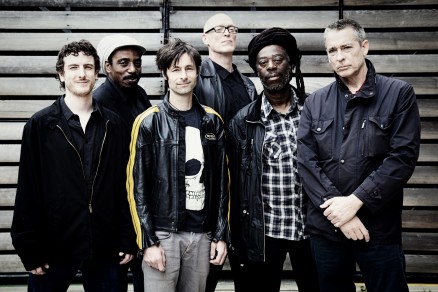 Dreadzone flew into the commercial domain with the unique, genre busting dub, folk, electronic dance epic ‘Second Light’ which featured their first ground breaking top 40 hit ‘Little Britain’ back in ‘96. The band formed by ex Big Audio Dynamite member Greg Roberts, Tim Bran and Leo Williams are an intrinsic part of the UK dance heritage. From their first album ‘360’ signed to the legendary Creation Records in 1993 and their foray into the mainstream when snapped up by the mighty Virgin, where their label mates included the likes of Massive Attack, Daft Punk and The Chemical Brothers to 2011 and the release of ‘The Best of Dreadzone – The Good, the Bad and the Dread’, Dreadzone are celebrating 20 years of recordings and live music performance in 2013.

‘Escapades’ is the bands 7th studio album, featuring Mick Jones from The Clash and Lena Cullen on vocals. The album is born from a heavy touring schedule when founder members Greg Dread and Leo WIlliams took their drum and bass duties onto the Big Audio Dynamite reunion tour alongside Mick Jones and Don Letts, that lead to a creative musical narrative flowing in the BAD bunker in Acton. Along with Mick and Don, original members Leo and Greg return to play and co produce alongside present members MC Spee and Earl 16 with guitarist Chris Compton and Bazil on technology. Their live show sees them perform their classic tracks including Little Britain and Captain Dread and plus highlights from ‘Escapades’.

Guest support to be added nearer the time and the night will also feature DJ Chris Abrams on the decks playing the best in ska, soul, Trojan, reggae vinyl. 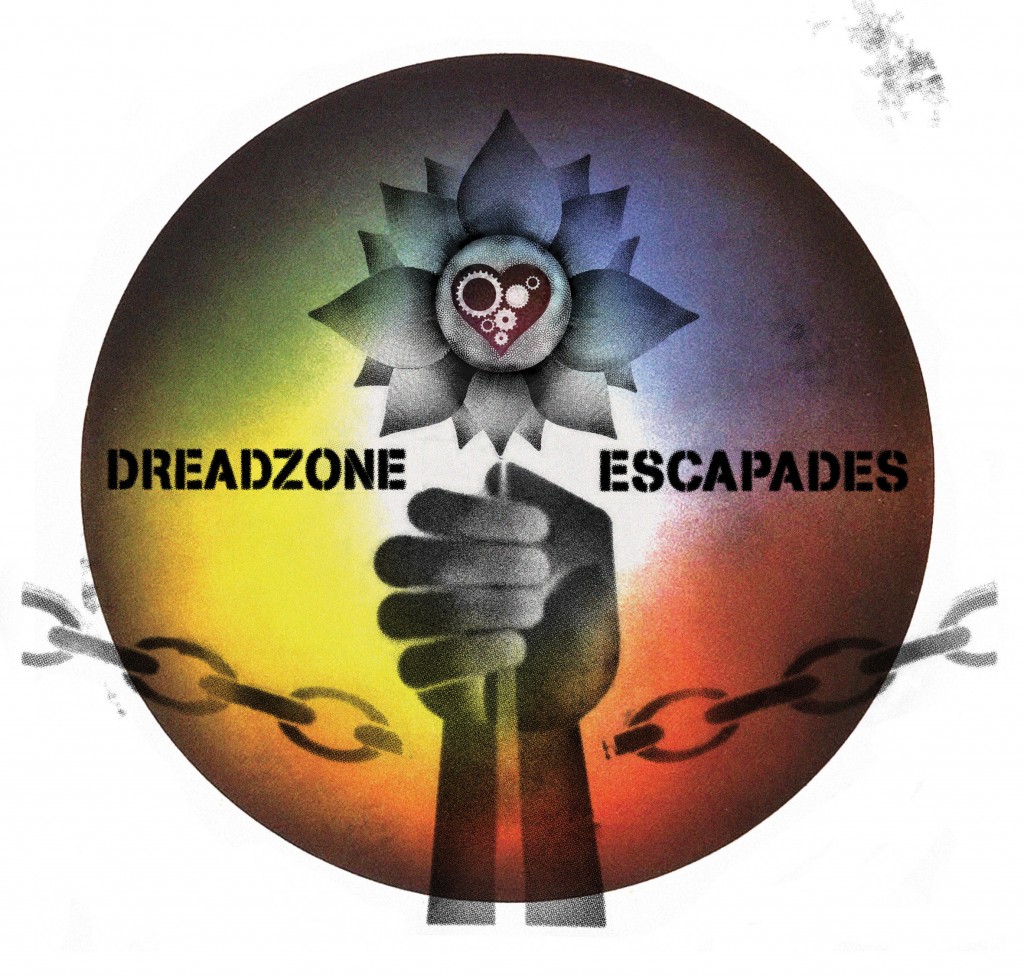