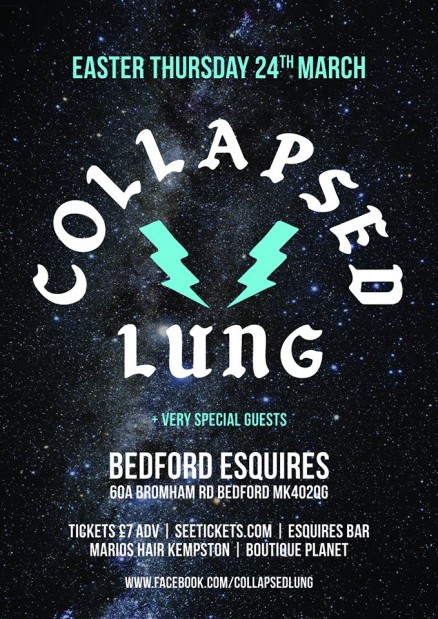 Best known for their Euro 96/Coca Cola tie-in “Eat My Goal” (which charted in both 1996 and 1998), they also released two albums – Jackpot Goalie in 1995 and Cooler in 1996 – on Deceptive Records. While often humorous both on record and onstage, they also explore themes of suburban / new town disaffection and absurdism through thoughtful (and sometimes abstract) lyricism. Musically, the underpinning was always classic hip hop beats, but overlaid with bass, guitar and sampladelia betraying a wide pallette of influences – everything from 60s… and 70s movie soundtracks to spiky post-punk. At one point they even covered “Connection” by their labelmates Elastica to great effect.

New and previously unperformed material is already featuring in their live sets, new records planned in the not-too-distant future.