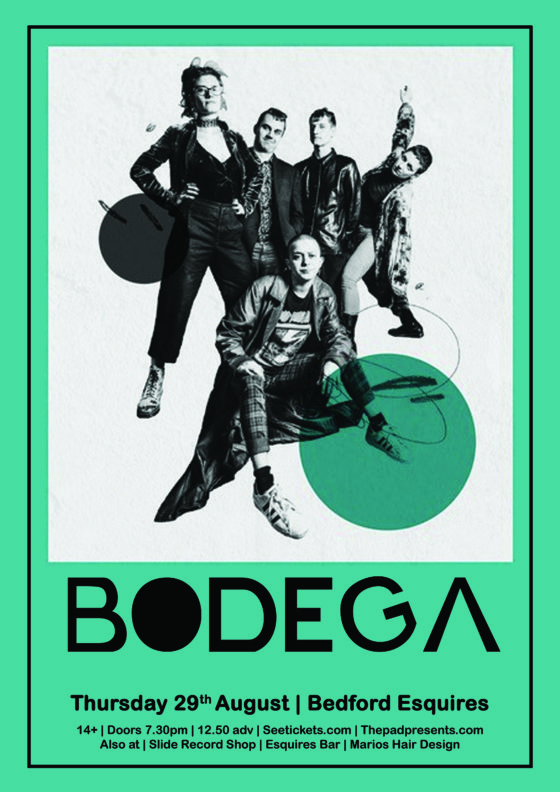 “Streamlined and minimal but bursting with intelligence, humour and ideas, BODEGA are the real deal” – DIY – 5/5