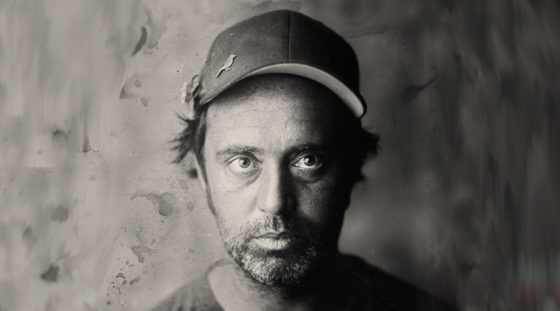 “Passionate, funny and human, articulating an everyman’s fears about these times.” The Guardian

Beans on Toast’s new album is called ‘The Inevitable Train Wreck’ and will be released on 1st December 2019.

For now, he’s holding his cards quite close to his chest, but he’s promised “a rock’n’roll album about our dying planet”

The new release from the Essex Folk hero will find him searching for hope and change in what may be Earth’s darkest hour. On-track for a 25 date tour across the nation this Winter, catch him playing songs from ‘The Inevitable Train Wreck’ and his huge, well-loved back catalogue.